Why Use an Anti-slip Tray Mat on Airplanes?

1. Why use anti-slip tray mats on airplanes?

The anti-slip tray mat is a special anti-slip mat that is successfully developed on the basis of industrial tray interlayer anti-slip mat. Due to the phenomena of overweight and weightlessness of the aircraft during its take-off and landing, the tableware items on the aircraft will vibrate slightly.

Airlines' logo and design can be printed on the non-slip tray mat for display and publicity. 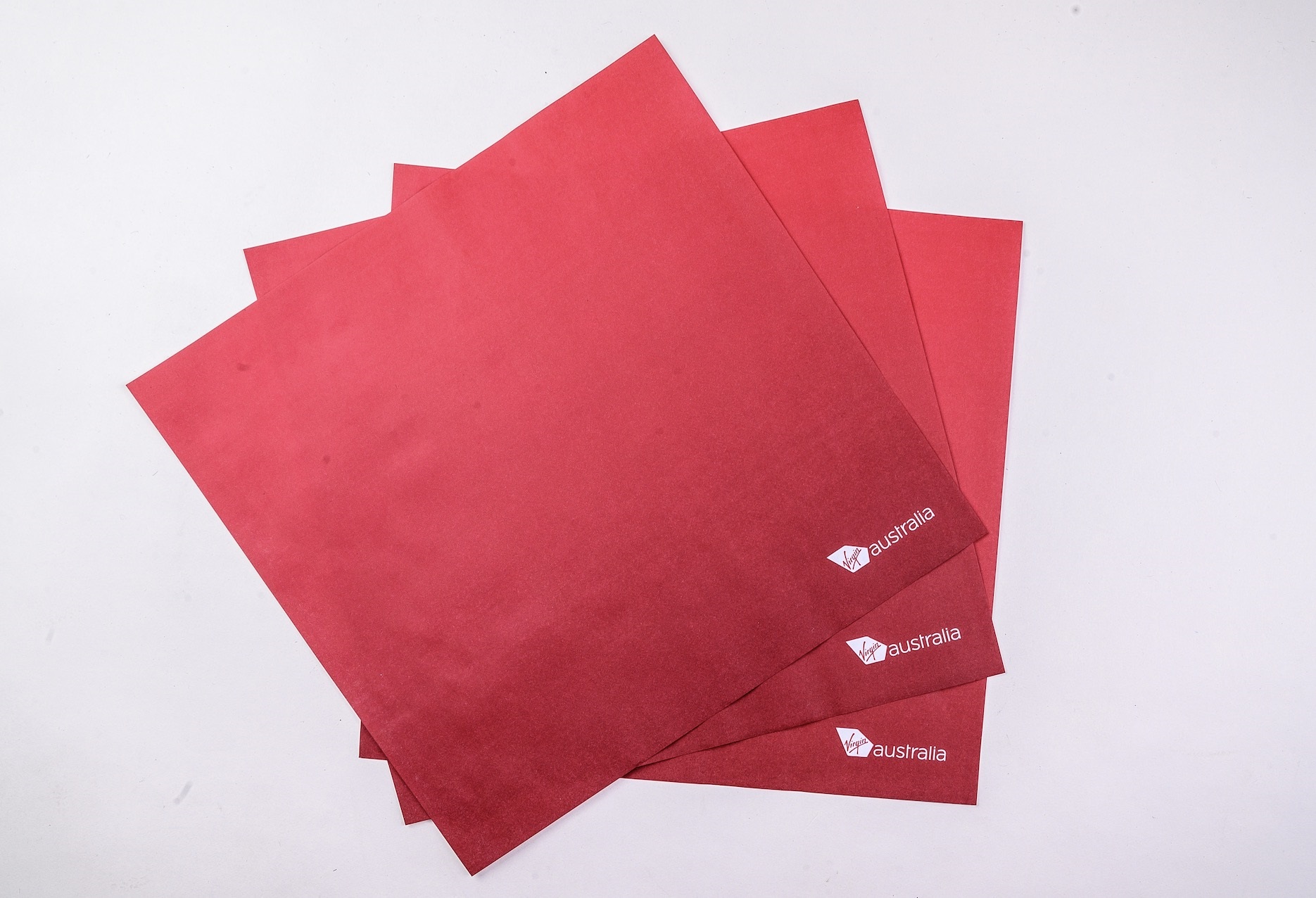 2. About the anti-slip tray mat

The airline pattern can usually be printed on the surface of anti-slip mats, and various patterns can be customized. The beautiful patterns not only enhance the image of the airline, but also make the passengers more pleasant during the flight.

What is an Airsickness Bag?

How Much Do You Know About the Airline Aluminum Foil Container?