Why Do Flight Attendants Often Put Airline Refreshing Towels in Their Bags? 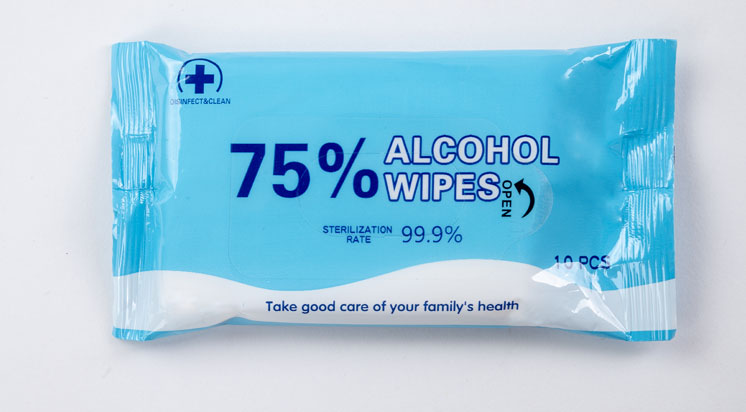 2. Airline refreshing towels have other uses

Why Use an Anti-slip Tray Mat on Airplanes?